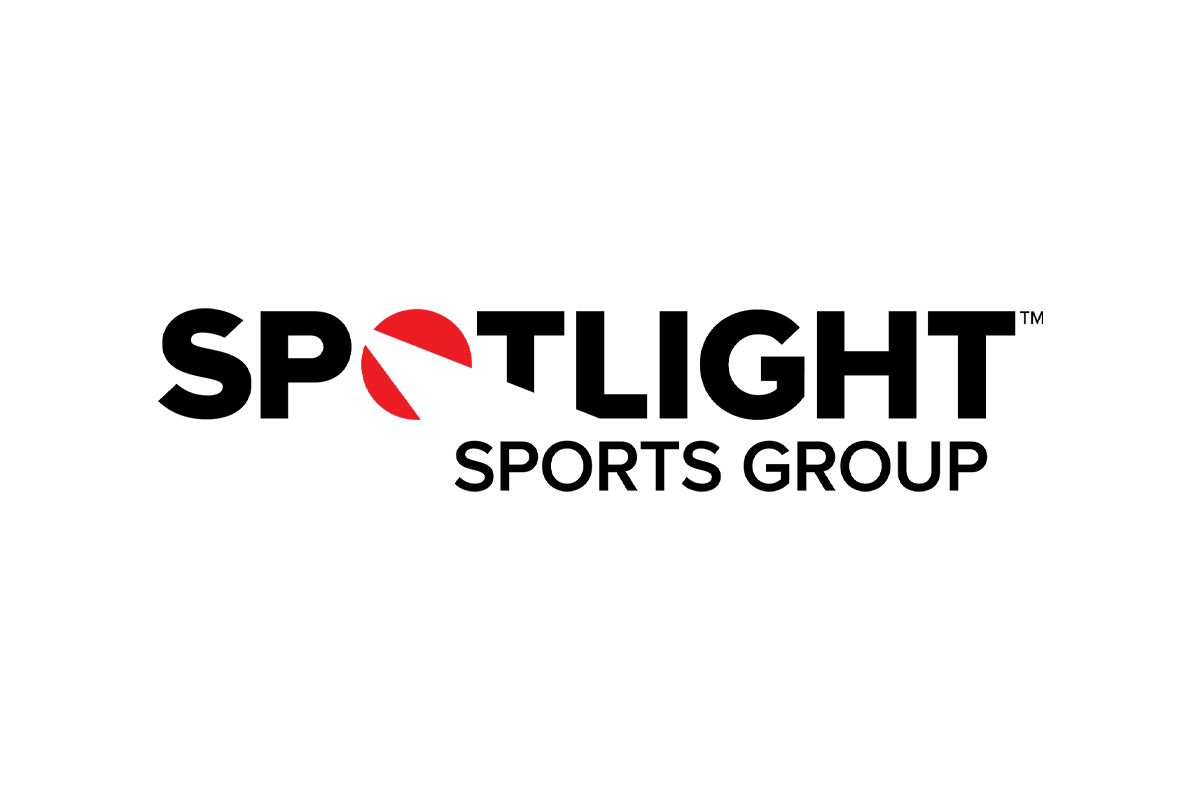 Spotlight Sports Group (SSG), a world-leading technology, content and media company, has announced a new 2-year partnership with bet365, seeing the leading bookmaker become the title sponsor of the Racing Post show, Upping the Ante, for the fourth and fifth consecutive series.

The new agreement will see bet365 sponsor 21 weekly shows providing an informed ante-post view for the Cheltenham Festival plus a dedicated Cheltenham Festival preview special. The video partnership also includes sponsorship of The Big Jump Off, which is Racing Post’s ultimate preview of the 2022-23 jumps season.

Upping the Ante has become the leading YouTube show for audience engagement among racing fans with record levels of engagement this past year. It also has consistently ranked as the most-watched pre-Cheltenham Festival show, most recently recording growth of more than 40% year-on-year in total show views.

This latest series of Upping the Ante will be hosted by David Jennings who will be joined by legendary punter, Johnny Dineen. As a former bookmaker with his very own pitch in the Cheltenham betting ring, Dineen is regarded as one of the most astute judges in Ireland.

Discussing the new agreement, Spotlight Sports Group’s Chief Commercial Officer, Sam Houlding, said: “Our YouTube content has grown considerably in recent years and forms a hugely important part of our digital output. Upping the Ante has been one of our flagship shows that has helped lead the way over that period and as we get ready to launch the latest series of the show on Tuesday, November 8, our continued and highly valued partnership with bet365 will help take it to the next level.”

Houlding continued: “Upping the Ante has built a very loyal following, with last season being especially successful and we are expecting an even better performance this season.”

A spokesperson for bet365 said: “We are delighted to continue this video partnership with Spotlight Sports Group as we know the quality of the Upping the Ante show is top tier, continuously improving and that it will continue to allow us to promote ourselves to a highly engaged and knowledgeable audience of bettors.”

The first episode of Upping the Ante will air on November 8. Subscribe to Racing Post’s YouTube channel to catch all the action.