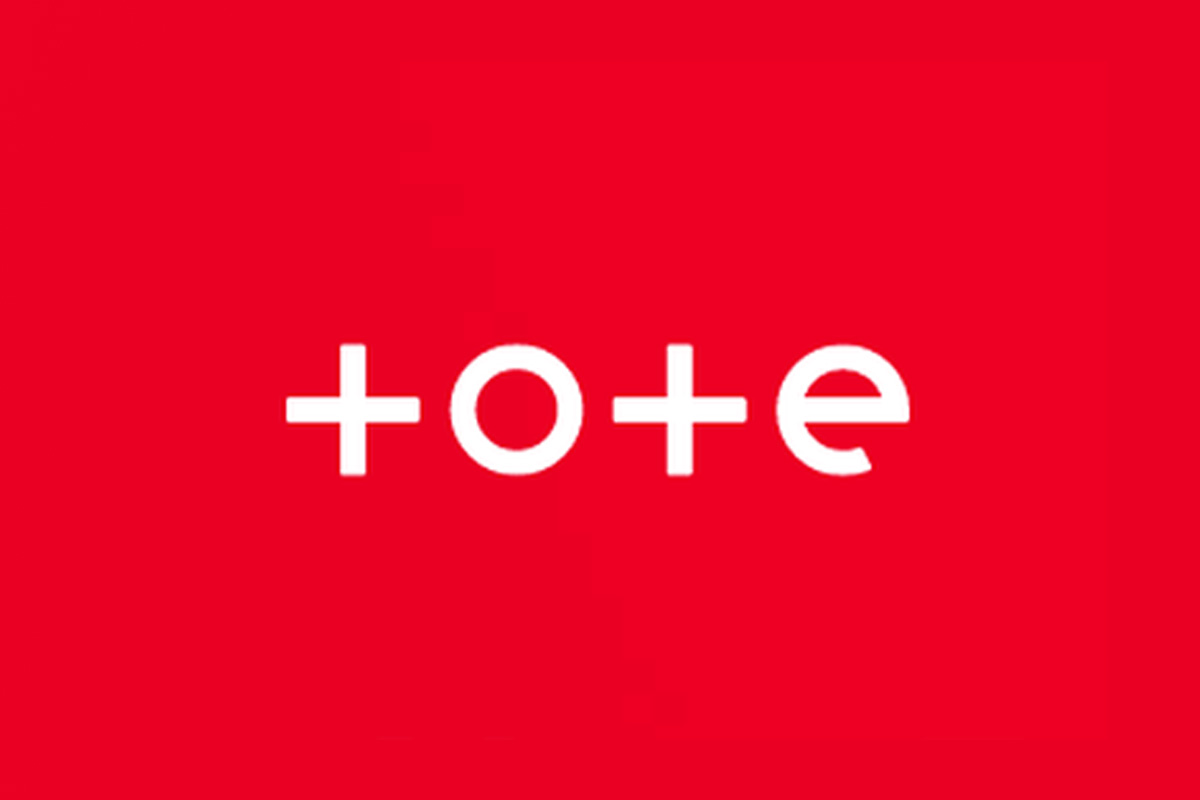 Tote Fantasy is designed to combine a number of different betting products into one simple horse racing game. Players simply build their best stable to try and win real money with a bet that is globally unique for the sport.

All in one day rather than over a season, players have 10,000 ‘guineas’ to pick one horse in each of the seven selected races, usually based around ITV Racing. Their equine team members will score points according to where they finish in their race, with more runners meaning more points. Players then have to make sure they balance their budget, choose which favourites to be with or against, and use their two ‘boosts’ wisely to maximise points.

Tote Fantasy offers the horseracing TV viewer a much more immersive experience as they have to play elements of being the bookmaker, buyer, punter and DFS player all rolled into one bet.

The overall leading points scorer on the day scoops the jackpot, but you only need to finish in the top 25% of players to make a profit, meaning one or two winners could be enough to be in the money. Equally, nobody is out of it until they cross the finish line in the very last race, meaning punters get much more ‘bang for their buck.’

Head of Fantasy at the Tote, Jamie Benson, explains: “This is a first for British racing, with Tote Fantasy not only offering punters an interest for the whole day for a small outlay [£7], but also connecting the viewer with the sport in a more direct way. We hope this will bring a new and younger audience to British racing. At the Tote we are all passionate racing fans and want to give those that love the sport, from weekend watchers to every day viewers, to new fans a feeling of being at the heart of the racing game, rather than being an outsider looking in.”