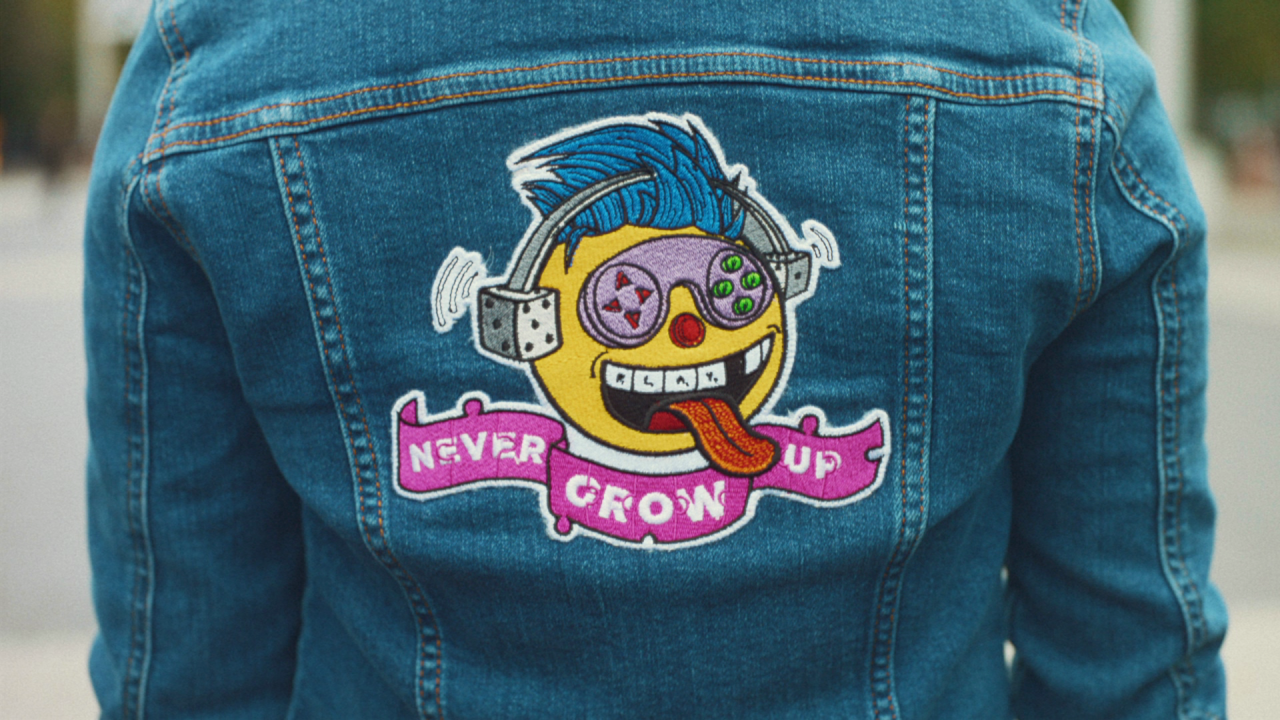 GAME has partnered with independent media agency, The Specialist Works, and What’s Possible Creative Studio to launch its latest campaign, encouraging audiences to embrace their silly and “Never Grow Up!”.

Previously known for its wide range of games and consoles, GAME is expanding its offering to also include toys, board games, tech, collectables, and more, reflecting the brand’s new vision to become the go-to place for fun activities for the whole family.

Behind the creative production, What’s Possible Creative Studio has captured the simple pleasure of turning everyday tasks into amusing pastimes in three different brand films.  Featuring a multi-generational cast, the films show families and friends basking in the joy of taking every opportunity to have a bit of fun.

Planning the media strategy, The Specialist Works will maximise peak seasonal opportunities by using the strongest channels for GAME’s target audience. These include linear, BVOD, digital and social, according to insight from GAME’s own customer base and TGI.

The campaign launches just in time to capture the early Christmas shoppers, and targets everyone from 18-year-old gamers to 75+ grandparents, showing that there is no age limit on having a good time.

Rolling out in different stages, the first 30 second spots will debut on BVOD on the 4th of November, with the 60 second spots launching on linear TV the 1st of December. The campaign will run through to the Christmas eve.

James Nudds, Senior Marketing Operations Manager at GAME, said “In the current state of the world, we all could use a bit of play right now. By expanding our offering, we hope to bring even more fun to the masses. It has been incredibly insightful working with What’s Possible Creative Studio and The Specialist Works to supercharge our brand, and I look forward to seeing the campaign live on the screen.”

Pete Kemp, Managing Partner at The Specialist Works, said “It’s been brilliant collaborating with GAME and What’s Possible Creative Studio on this fun campaign. GAME is an exciting brand at a pivotal stage in their evolution, and they understand the importance of a robust media strategy to reach a large, diverse audience. We look forward to following their brand journey and future work together.”